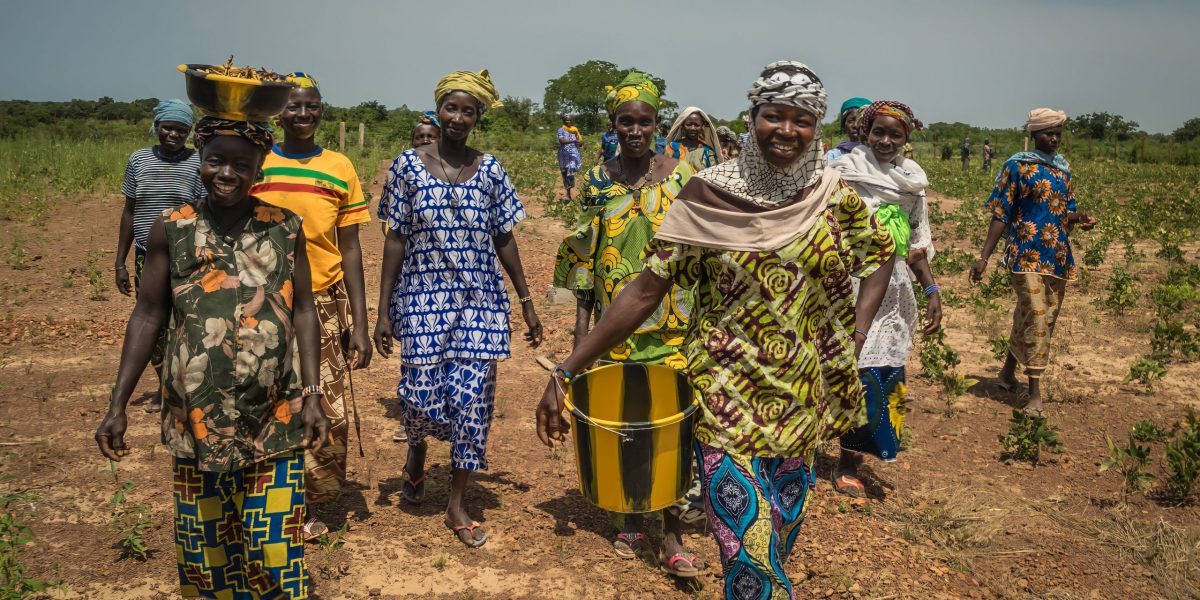 Adaptation finance is key for a resilient development in Africa

Ms. Kulthoum Omari-Motsumi is the Special Advisor to the Africa Adaptation Initiative and a contributing author to the IPCC Sixth Assessment Report on Impacts, Adaptation and Vulnerability. She explains why the IPCC report is a call to scale up adaptation finance in Africa.

The recent report by the United Nations Intergovernmental Panel on Climate Change (IPCC) reminded us again how millions of people across Africa are highly vulnerable to the impacts of climate change, with increasing food and water insecurity, adversely affecting health and wellbeing, displacing communities and constraining development.

The report also underlines the current financing of adaptation in Africa is insufficient to meet the growing needs of African countries. Adaptation costs are expected to rise rapidly, as temperatures increase due to climate change. It is estimated that the cost of adaptation will increase from around US$20–50 billion per year at 1.5°C of warming, to above $100 billion per year at 4°C of warming by 2050. On the other hand, how much adaptation finance is flowing to African countries? Part of the problem in answering this question is due to the knowledge gap, inadequate data, varying methodologies and inconsistencies in reporting adaptation finance. However, some progress has been made. Adaptation finance has seen a positive trend in recent years, but it is nowhere near meeting the needs of Africa countries. OECD estimates that between 2016-2018, an overwhelming majority of tracked climate finance went to mitigation in Africa, with a much smaller share (33% of climate finance) was targeting adaptation, amounting to between $2.7 to $5.3 billion per year. In addition, the OECD data between 2014-2018 indicates about 57% of the adaptation finance was provided as loans, compared to 42% grant.

The current problem with adaptation finance is not only an insufficient level of finance, but also the access to funds has posed significant challenges for many vulnerable communities. Challenges include limited capacity to develop bankable projects, lengthy and complicated accreditation processes and inadequate institutional and fiduciary standards to meet funding requirements. In some cases, even when countries do access funding, a significant portion is devoted to readiness activities aimed at strengthening country ownership and institutional development. However, considering the needs, adaptation finance must be scaled up beyond readiness and small-scale projects to fund concrete projects and pipeline development. It is for this reason that the African heads of states established the Africa Adaptation Initiative (AAI) to strengthen collaboration on adaptation across the continent by supporting concrete adaptation action on the ground and addressing the adaptation financing gap. Together with its partners, AAI will support the implementation of a on number of flagship programmes in the continent that address the urgent adaptation needs.

In 2009, developed countries have pledged US$100 billion climate finance annually by 2020, a target expected to be reached by 2023. At last year’s COP, commitment was made to double adaptation finance by 2025. The latest IPCC report sent us a clear message that the window to act is rapidly closing. COP 27, the African COP, brings yet another opportunity for the global community to act and scale up adaptation finance for world’s most vulnerable communities, not just in pledges but real action. The world can no longer postpone turning pledges into action, because it is literally a matter of survival.