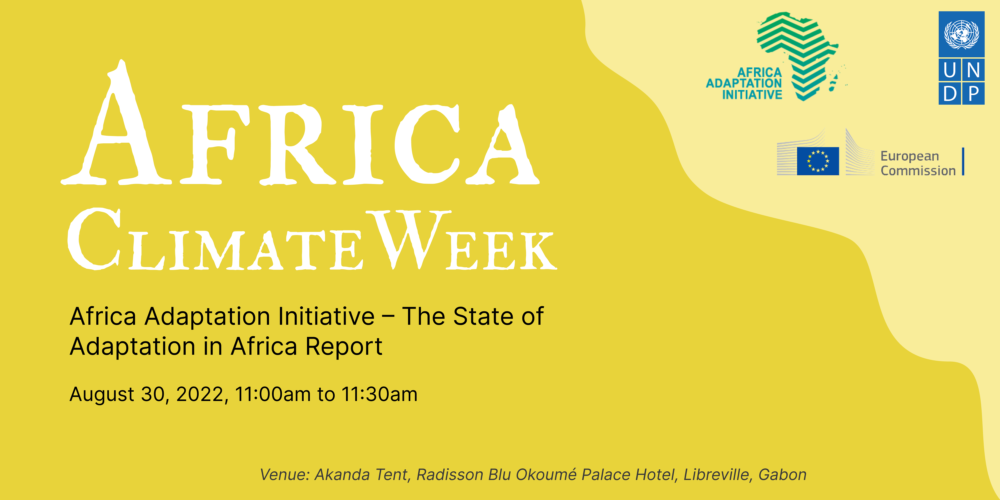 The proposed Action Hub event will focus on the EU-UNDP-AAI partnership, especially the project on “Enhancing Knowledge and Evidence to Scale-up Climate Change Adaptation in Africa”, putting emphasis on one of the key project outputs, “The State of Adaptation in Africa Report”, which presents the state of adaptation in Africa through a sectoral and thematic deep-dive analysis highlighting emerging areas and enablers that provide the potentiality of strengthening the continent’s adaptation capacity for increased resilience.