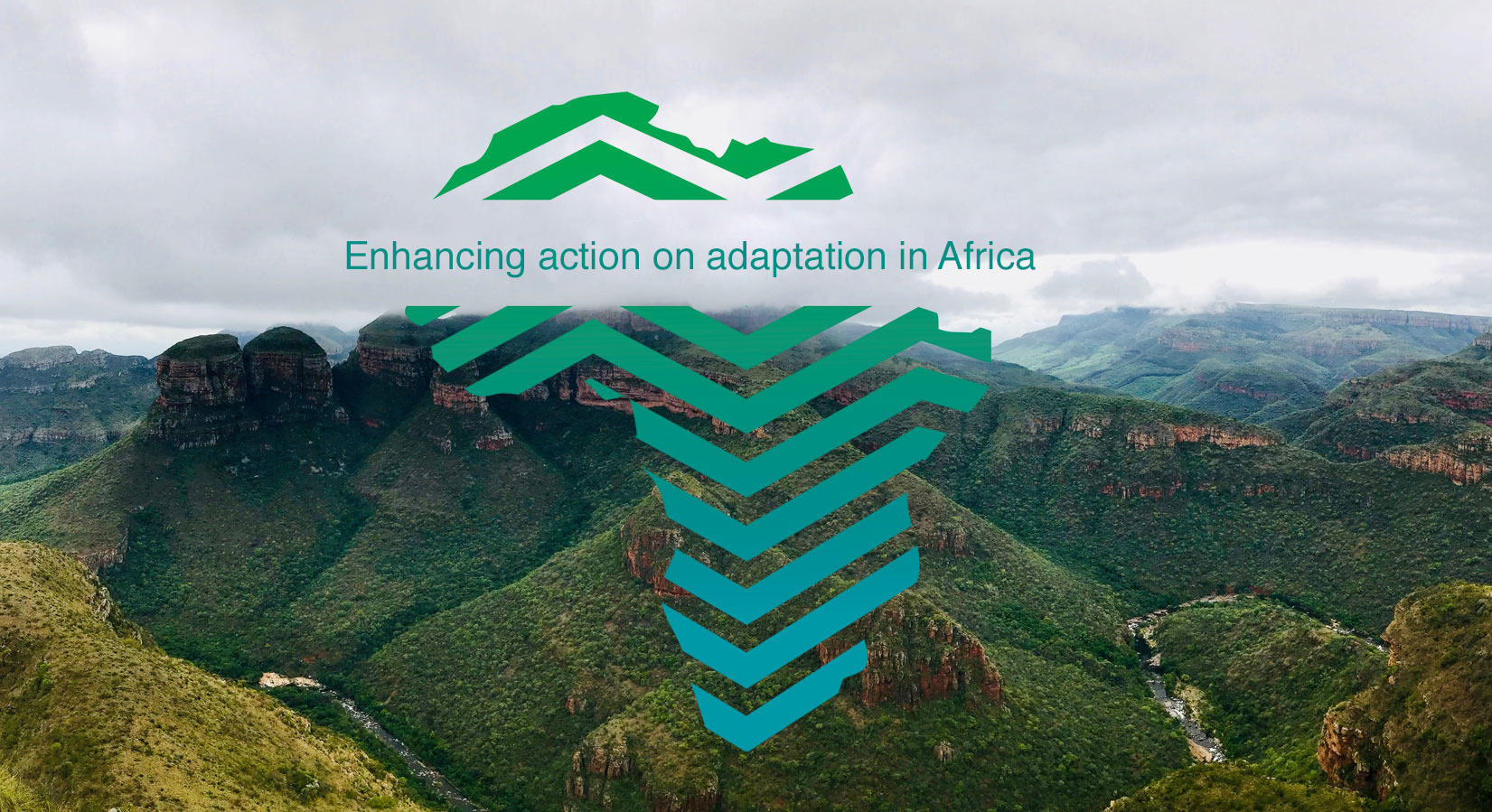 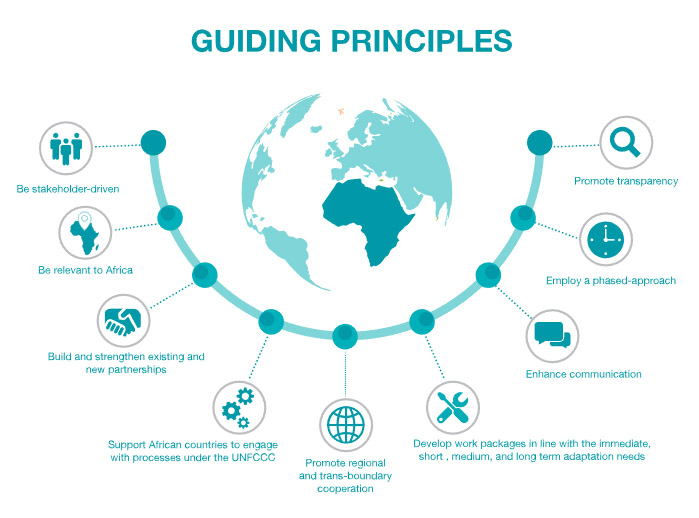 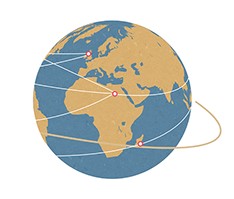 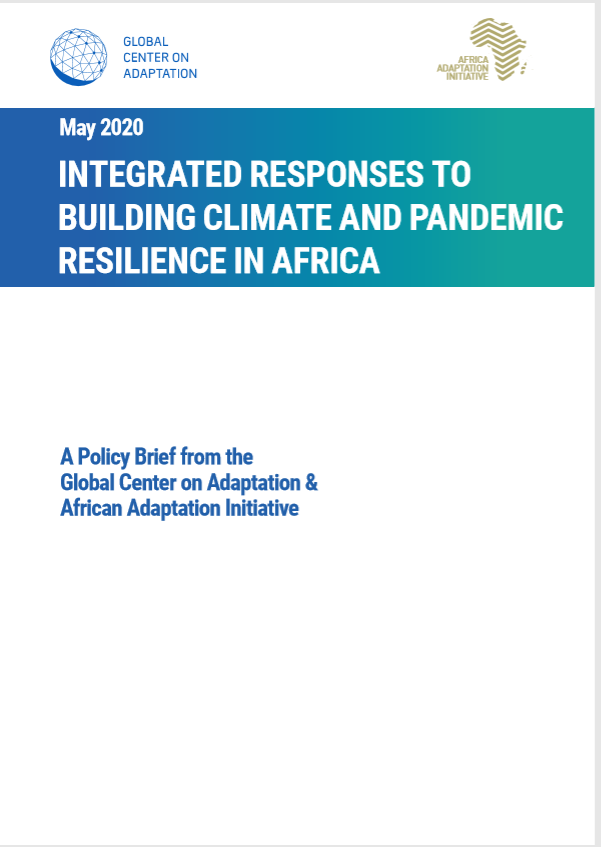 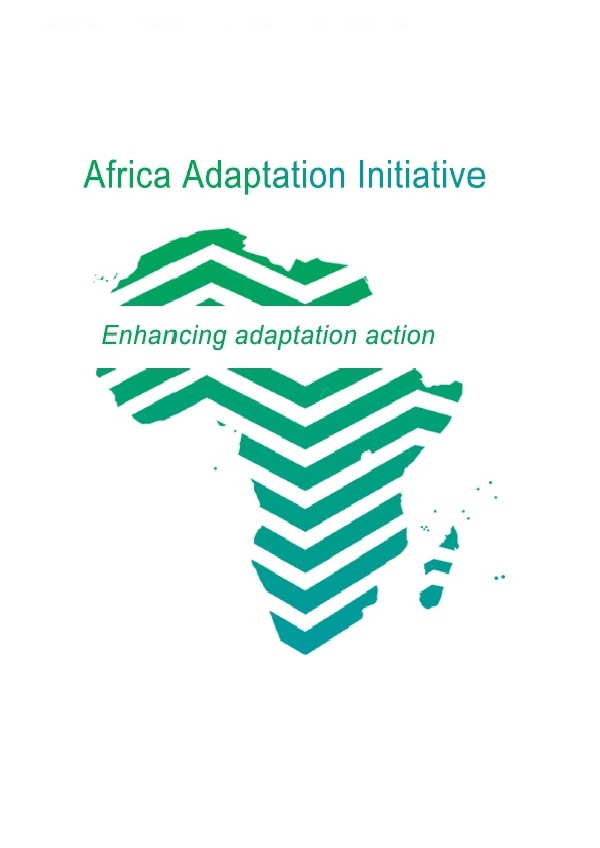 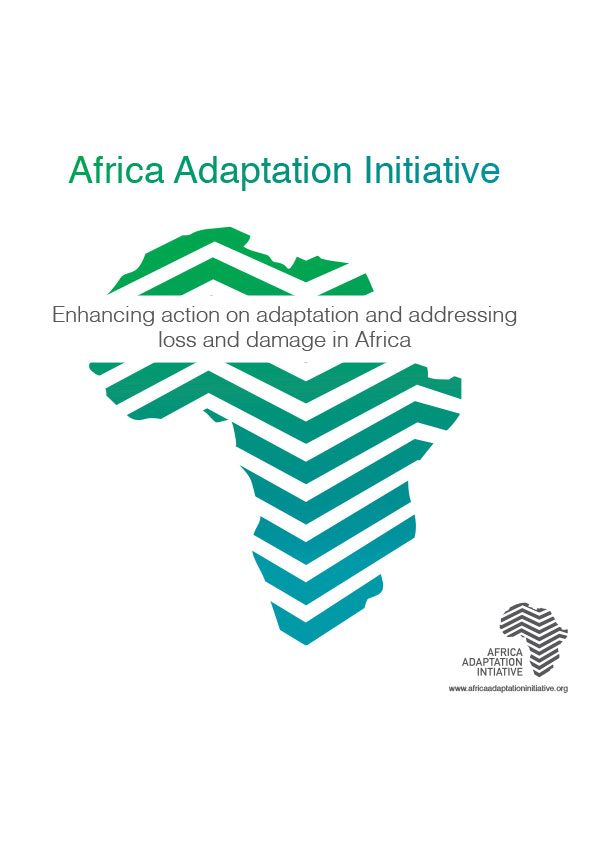 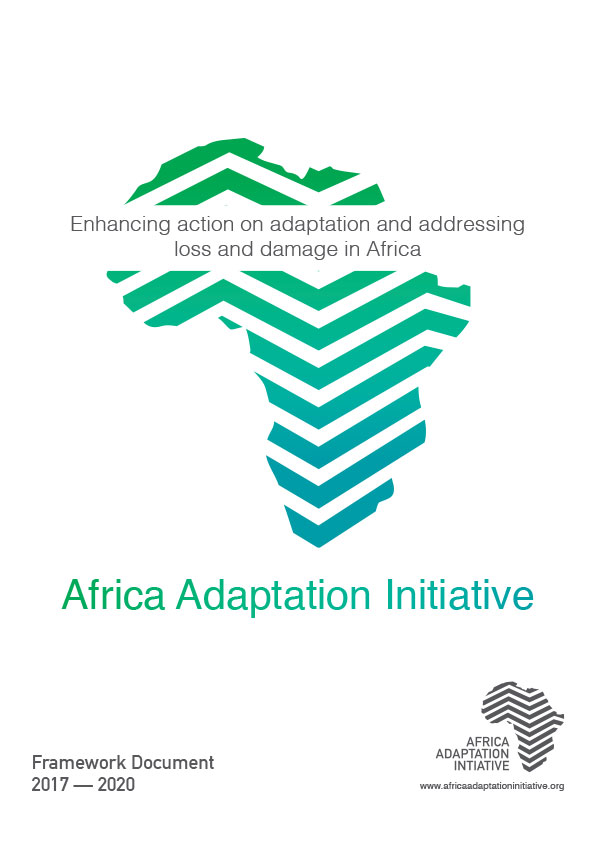 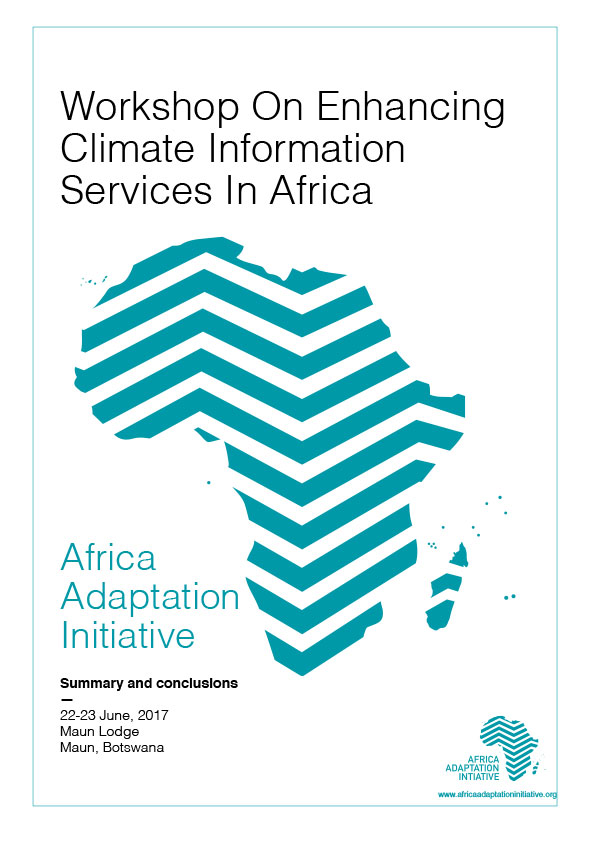 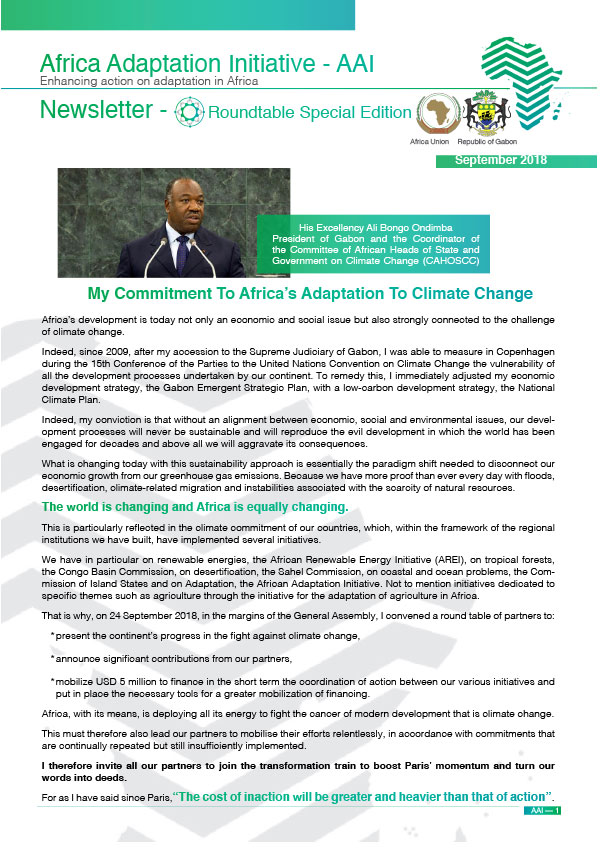 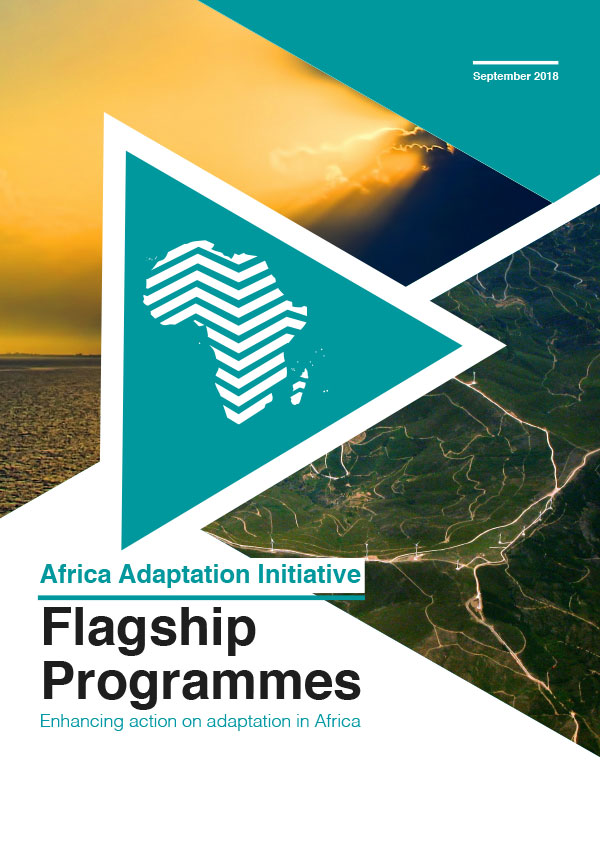 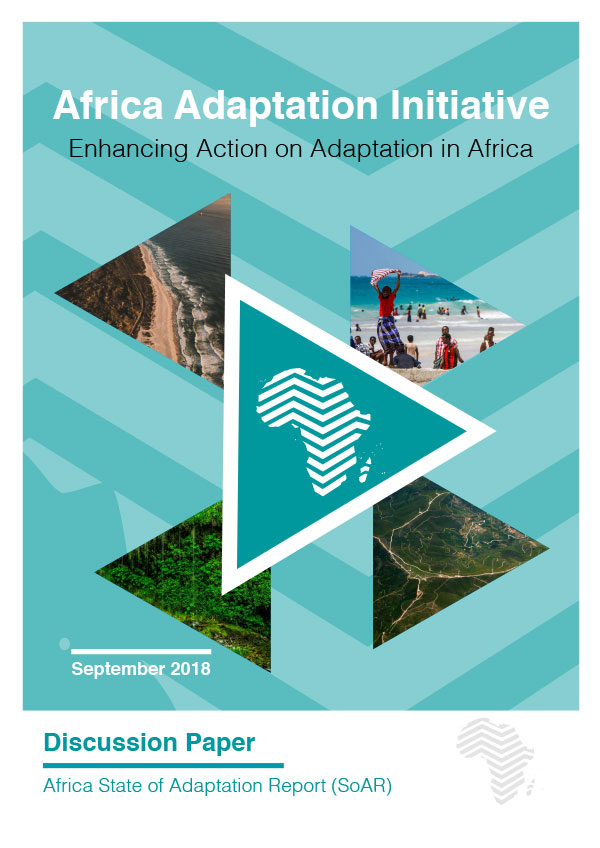 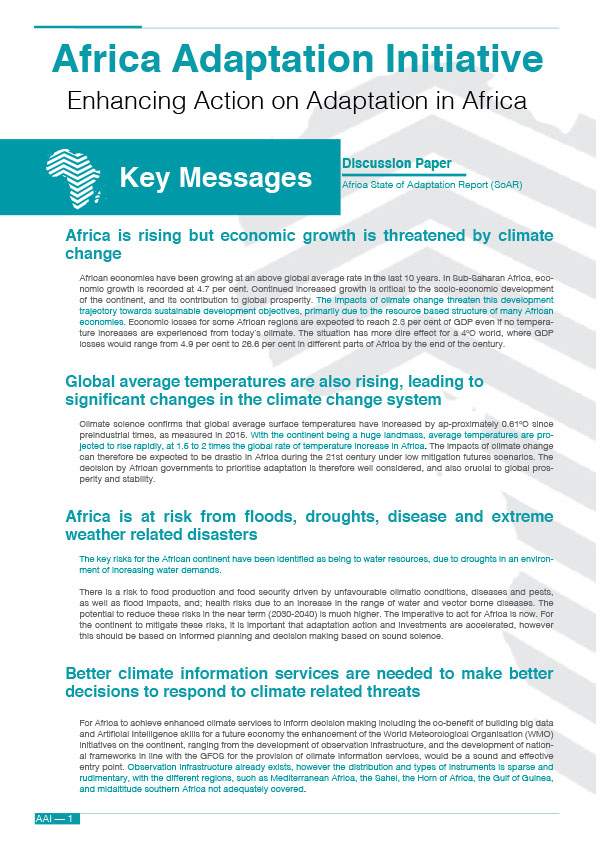 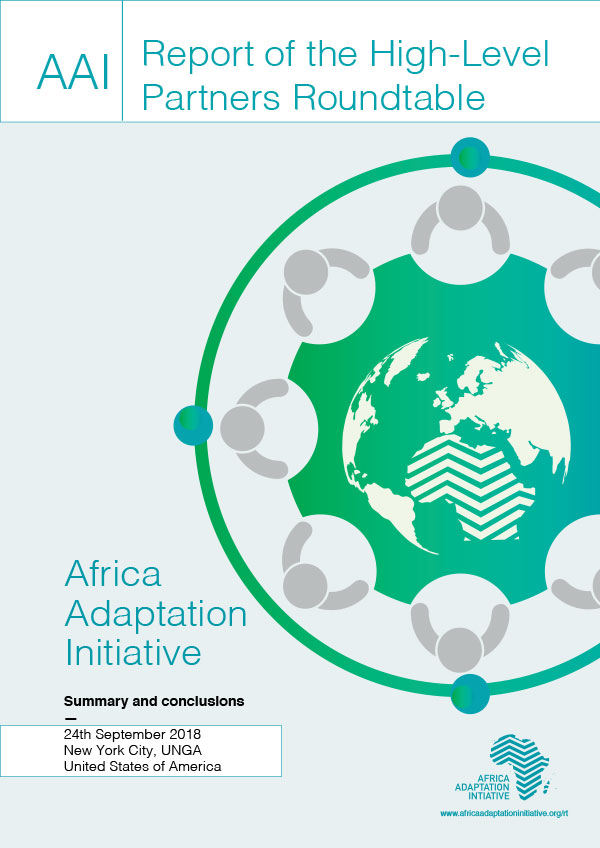 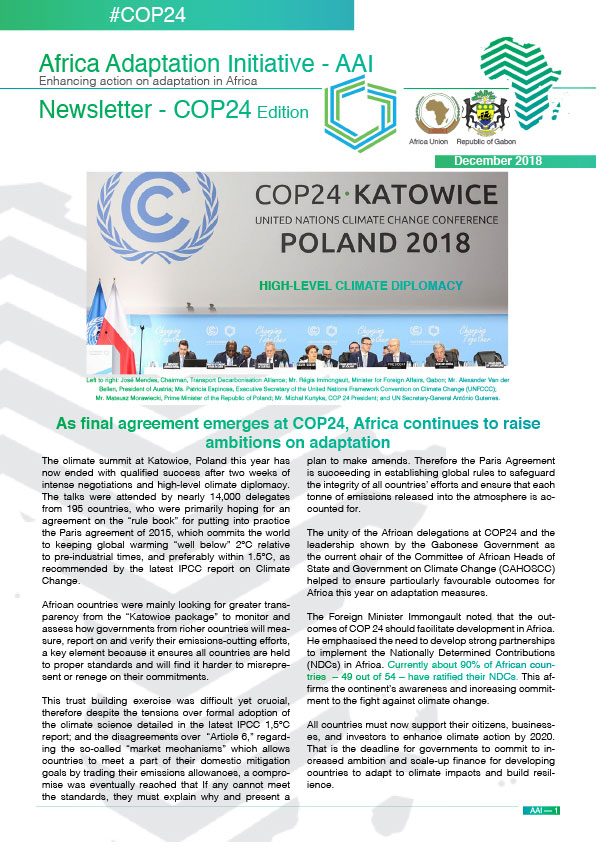 The Africa Adaptation Initiative has the potential to provide coordination and coherence among the initiatives and programmes to avoid duplication and maximize synergies. The AAI’s role should be to convene, coordinate, facilitate, catalyse and advocate for enhanced adaptation action in Africa.” 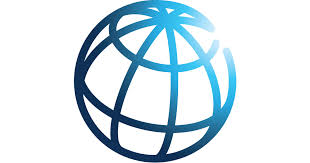 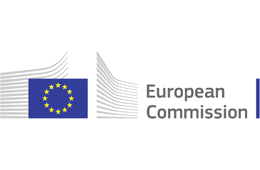 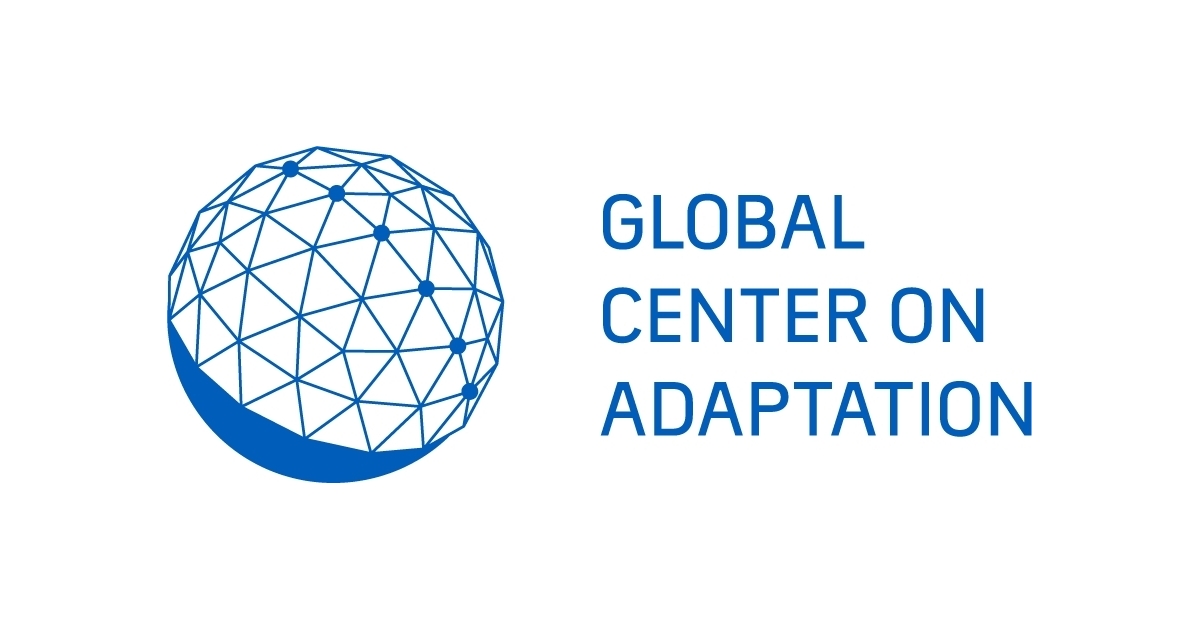